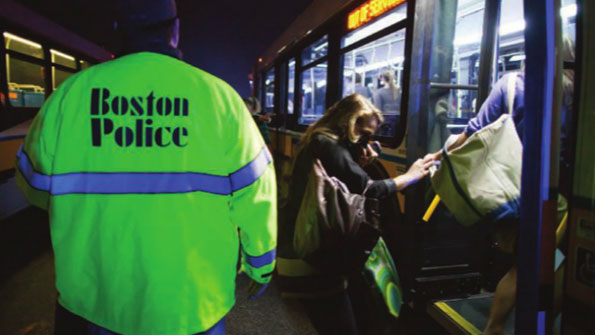 Not a secondary matter

Under the new law enabling its nationwide broadband network, public safety is allowed to partner with non-public-safety entities such as utilities, but such partners only are allowed to access the network on a secondary basis.

Exactly what "secondary" means likely will be a significant issue in deciding whether utilities can justify a partnership with public safety. In a narrowband world, secondary use means that the secondary user can be pre-empted, i.e., it cannot use the network when the primary user is operating on the spectrum. Being kicked off the network entirely is not an option for utilities, said Brett Kilbourne, UTC's deputy general counsel and vice president of government and industry affairs.

"We can't have unreliable communications that may be subject to priority access by other communications on the network," Kilbourne said of the most critical data that utilities need to ensure that their networks are operating properly.

While utilities cannot accept an arrangement that could result in them losing access to the network entirely, they are open to an arrangement where their bandwidth is reduced dramatically, so that only the most fundamental utility applications are left running when public safety needs significant bandwidth in a given cell sector, Bender said.

"They're actually low-bandwidth, but they're crucial to the maintenance of the network for flipping circuit breakers, replacing fuses, turning off capacitor banks and those sorts of things," he said. "As long as public safety understands that there are a few things that — if we're going to help build a broadband network — we have to have guaranteed go through, I think it's going to work well for both. And the beauty of LTE is that you can structure the [prioritization] to do that."

Indeed, the many levels of prioritization enabled by LTE should make the notion of sharing a broadband network more palatable for both utilities and public safety, Mirgon said.

"I was the guy in Nevada who said, 'I'm not sharing my spectrum with the power company, because I have guys who need it.'" he said. "What changed that is technology. It was the fact that you can set the priorities in a network, so the guy who needs it the most — whether it's a cop or a fireman or a utility worker — can get it when they need it. And what will happen in the future is more of that ability."