Technology exists to support systems that can deliver high-definition video to first responders in real time—a potentially very valuable application to public safety. But planning for such systems needs to include measures to ensure that the backhaul will be available when needed and has adequate capacity to deliver the low-latency experience that will be needed to help officials make critical decisions. 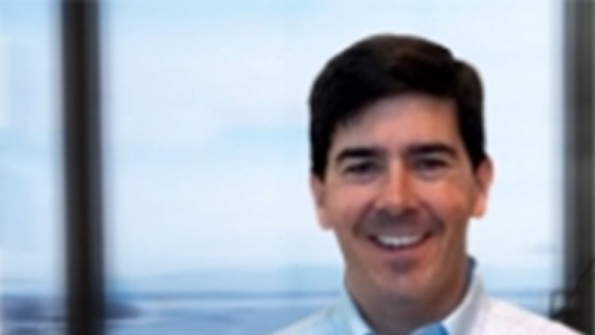 One of the boons of the Internet era has been the development of previously impossible resources to help ensure public safety. Security cameras help protect stores and neighborhoods from criminals, drones equipped with surveillance monitors keep an eye on mass public gatherings and alert authorities of suspicious individuals or objects, and mobile wireless video cameras even enable doctors to consult with rescue personnel in the field to treat victims of tragedies. The mission is maintaining situational awareness, so officials can keep their finger on the pulse of an event and react instantaneously and as needed.

But, as with everything else, there's a price to pay for advanced technology that can accomplish this; for mission-critical high-definition (HD) video systems, bandwidth is the price that needs to be paid. Critical to the first responders’ mission, these services need to stream as flawlessly as possible in real time, allowing those in charge to assess what’s happening, so they can dispatch help when and where it's needed. These requirements dictate that the networks used need to be resilient.

Like so much else in the technology field, what was originally seen as a “luxury” is being perceived increasingly as a necessity. Local authorities, rescue organizations, and anyone else charged with ensuring the health, safety, and welfare of the citizenry are phasing out the previous communication “gold standard” systems—the LMR and TETRA networks that were fine when communication was strictly a voice affair—but don't cut it for video, much less HD video.

The challenge for public-safety organizations is actually twofold: (1) To acquire robust technologies that will stream high-quality images in real time, so they can focus on problems, and (2) to communicate with their people in the field with as little latency as possible. In addition, agencies need to leverage a network that lets first responders utilize all the functionality and features of their communications devices in the field, even if that field is far away from strong Wi-Fi or cell networks.

Accomplishing the latter is actually more of a challenge; manufacturers constantly develop new and updated user devices that push the limits of performance, but it's up to other entities—often the first-responder agencies themselves—to build the networks that are appropriate to their needs.

One of those solutions are going to focus on small-cell backhaul systems that can be deployed in the field, allowing for direct communications with a secure wireless network, or even with satellites. That latter point is crucial; the backhaul system needs to be able to connect to any network, utilizing the best resources available in a specific area. The correct choice of backhaul for these systems is critical to effectively ensure the “plumbing” or “glue” is interoperable between disparate access networks; regardless of whether it is a circuit-based (TDM) or packet-based (IP) system.