Becoming a successful Statewide Interoperability Coordinator (SWIC) starts with defining success, developing a plan for success, and building a network to achieve success. 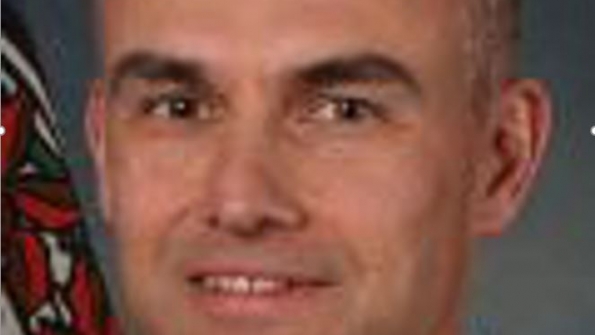 Full-time Statewide Interoperability Coordinators (SWIC) are decreasing across the country due to shrinking grant funds and state budgets straining to support many competing priorities.    This problem’ impact is compounded by the increasing complexity and need for interoperable public safety communications. For new SWICs, these realities do not permit the luxury of easing into their new assignments, but rather highlights the need to hit the ground running. New SWICs must quickly produce results—not only because of the workload, but also to reaffirm the continued and growing need for full-time SWICs.

Initially hired as Virginia’s Interoperability Program Manager and subsequently appointed the SWIC, I quickly realized that the project workload, public-safety communications practitioners’ enthusiasm, and the shear expanse of Virginia required an aggressive, engaging mentality in order to succeed. During my two-year tenure I learned several lessons, which I believe can be applied as principles for success by any SWIC just starting out.

First off, you need to quickly define program goals for years one, two and beyond. Ask your boss, “What does success look like for you?” Your boss is a busy person. Getting through the hiring process was challenging, given all their normal duties, and now he or she is thrilled to finally have you on board. One reason you were hired to be the SWIC was because you get things done. Because you are a self-starter and your boss is busy, it’s possible that a conversation about job expectations could get delayed and then delayed again. You need to engage your boss, schedule time to meet and define what success looks like.

Give yourself a month to assess key stakeholders, resources and the current status of the interoperability program. Armed with this information, sit down with your boss and have a conversation recommending goals for your first year as SWIC. Once you are clear on leadership’s expectations, you have an immediate opportunity to demonstrate your ability to succeed. The goals approved by your boss become the vision or the end state desired for your public-safety interoperability program. With success defined, you can proceed to develop your strategy to achieve that vision.

To avoid the fate of too many well-intentioned interoperability strategies, I applied a test referred to as the “ilities.” Since strategic principles are universal, applying the “ilities” is an easy metric for gauging the probability of success for any plan or strategy.  Very simply, the “ilities” are: suitability, desirability, feasibility, acceptability and sustainability. However, the greatest plan will fail, if it doesn’t have consensus from the stakeholders it is intended to support. Engaging your stakeholders requires establishing a robust network—a human network of public-safety participants.