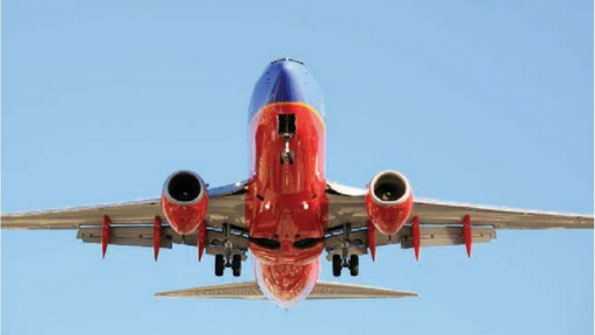 With the recent enactment of a federal law that is designed to make a much-anticipated, nationwide 700 MHz broadband network for first responders a reality, most attention has been focused on the needs of law-enforcement, fire and EMS agencies that are expected to subscribe to the network. While these traditional public-safety users are key, most first-responder representatives agree that partnering with other entities will be critical for the network to fulfill its goals, both from an operational and economic standpoint.

One of the potential partnerships mentioned most often involves transportation entities, which often are needed to help coordinate the response to an incident — be it a routine fender bender on a highway or a major event, such as a rail or airplane crash — if their own security forces are not the first responders on the scene.

"If another hurricane hits New Orleans, how many people are you going to be able to evacuate in the back of a police car?" said William Brownlow, telecommunications manager for the American Association of State Highway and Transportation Officials (AASHTO). "So, if you don't put transportation into your planning, how do you handle a disaster?"

Indeed, transportation entities are recognized as primary users of the 700 MHz broadband network, as an extension of current definitions established in the Homeland Security Act passed a decade ago, according to Brownlow. This conclusion also reflects the reality of many public-safety communications projects being implemented statewide during the past several years, he said.

"A lot of the big statewide systems are being built out by transportation, because transportation 'has the money,'" Brownlow said, noting that transportation agencies and state police are the most logical entities to deploy such systems in many states.

In addition to gaining access to the considerable financial resources that many transportation entities have, such partnerships also could allow public safety to leverage other key assets held by transportation, including access to rights of way, backhaul networks and other infrastructure. Perhaps just as important is the potential to increase the number of users on the network, which could help reduce user fees and device costs for all subscribers to the network.

However, with the aggressive timelines established in the law and the desire to get the nationwide 700 MHz network built for traditional public-safety entities, many question whether logistical and governance issues will prevent the First Responder Network Authority (FirstNet) — the newly formed entity within the National Telecommunications and Information Administration (NTIA) that will oversee the network buildout — from establishing partnership agreements with transportation entities during the all-important planning stages.

Failure to accomplish this would be a significant opportunity lost, Brownlow said.

"If you don't plan for [transportation's] inclusion in the beginning, it's very difficult to add them in later," he said. "It's a lot easier to do it up front."