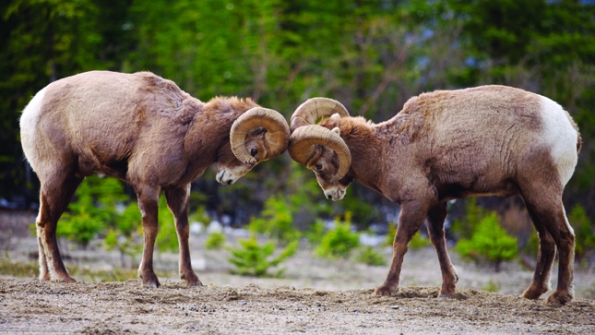 A version of this article appeared in the February 2013 print issue with the headline: The never-ending feud.

From LMR to LTE, a plethora of terrestrial wide-area wireless technologies exist on the market today that are designed to fulfill the communications needs of myriad use cases. While the technologies vary, one common trait is that they require base-station antenna sites to provide the kind of coverage and performance that users value.

Identifying a suitable site location is not difficult for trained engineers, particularly with the evolution of sophisticated software tools that simulate various propagation scenarios. However, getting a site deployed historically has not always been as straightforward.

Indeed, most wireless-industry veterans can relate at least one horror story related to siting. In some cases, the owners of the prime location do not want wireless-antenna infrastructure on their property or there is some sort of environmental issue that creates a problem. But the most frustrating scenarios typically revolve around getting site approval from a jurisdiction that is simply difficult to work with, or is particularly influenced by constituents with a "not in my back yard" — or NIMBY — mentality and who instinctively fight proposed wireless sites.

"The biggest challenge we face locally is that the only people that show up at these hearings are the people who are against cell sites," according to mobile wireless consultant Andrew Seybold. "The people who are in favor — the vast majority — don't show up."

The NIMBY phenomenon is not unique to the wireless industry; its presence can be found at plan-commission and city-council meetings throughout the nation on a variety of development issues, from a proposed strip mall or apartment complex to something more controversial, such as a landfill. However, with the proliferation of sites needed to serve the burgeoning wireless industry during the past few decades, debates over these proposed sites have been commonplace — in some cases, resulting in a very lengthy and expensive process for the enterprise.

But there is reason for optimism, as the federal government has taken several actions in recent years that are designed to streamline the siting process, so that the wireless-communications industry — one of the few business sectors showing rapid growth during a down economic period — is not unnecessarily hindered.