Trade-press articles regularly cite a shortage of trained professionals in several industries, including wireless communications. While this appears to be the case, technology continues to automate many tasks once done by humans. This article examines the changing landscape for wireless professionals and various approaches to giving them relevant training. 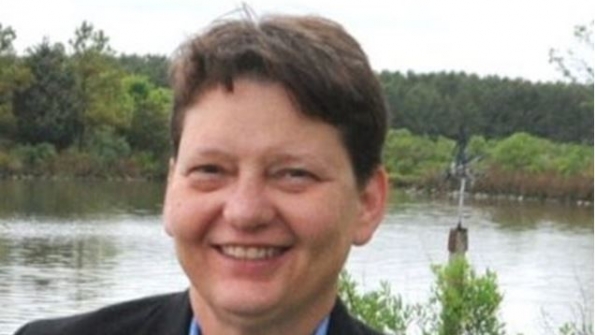 Across the country, articles raising the alarm about the shortage of trained professionals for that industry regularly appear in the trade press. The wireless industry is no exception. We’re noticing that we may be facing a shortage of engineers (although we also debate this). Around the world, we are realizing that our youth have not been educated in ways that prepare them for the types of jobs we are creating. Add to this, the nature of work itself is changing as more tasks become automated.

It’s an exciting time but one that raises concerns about the future of American economic performance in a global economy. This article intends to present and probe some of these issues but doesn’t begin to have the answers. It is hoped that this piece will begin a conversation with you regarding the future of work in the industry and the ways we educate our workforce.

Earlier this year, the Educational Testing Service, the company that administers the GRE, SAT and other standardized tests, released a report entitled America’s Skills Challenge: Millennials and the Future, which took a close look at this age cohort’s performance in areas key to productivity in our modern age. According to the report, America’s “[m]illennials may be on track to be our most educated generation ever, but they consistently score below many of their international peers in literacy, numeracy, and problem solving in technology rich environments (PS-TRE).” The ability to problem solve in technology rich environments could include using online tools to schedule several hotel reservations, determining which reservation could not be honored and notifying the person who made the reservation that it could not be fulfilled (that was one of the problems in the test).

America’s Skills Challenge digs into the results of an international, adult skills assessment in which 22 countries participated, focusing attention on millennials (the age cohort born after 1980). U.S. millennials ranked last in the areas of PS-TRE and numeracy and ranked 16th in literacy. Further, the report states that the “top-scoring U.S. millennials scored lower than top-scoring millennials in 15 of the 22 participating countries” (America’s Skills Challenge). Similar disparities in performance were noted with the most educated and those with the greatest socioeconomic advantage. On a global stage, we are less than average. Our best and brightest are mediocre.

However, this crisis is affecting industries worldwide—not only those in the United States—according to a May 12, 2015 article in Fortune. Add to this, more work is being automated. “Technology also makes it possible for employers to redesign and disaggregate work, and to reassign routine tasks to lower-skilled employees. In health care, for example, chronic disease management can be assigned to nurse practitioners rather than to physicians.”

Alongside this growing gap in performance and in skills, America has been working to rectify an anticipated shortage of engineers, scientists and other highly skilled professionals. Not long ago, U.S. leaders focused on education in science, technology, engineering and mathematics (STEM) as a key to ensuring that America remained competitive in a global economy. Dollars devoted to STEM education increased as a result.

However, according to a May 2015 expose in U.S. News & World Report, even as more students in the United States are earning degrees in STEM fields, a skills gap persists, and jobs in STEM fields remain unfilled. A rise in interest in STEM subjects in high school does not necessarily translate into a rise in engineers.