The State of 911: Planning for the future with nationwide data

How local, regional and state 911 leaders use nationwide data to improve emergency communications for the public. 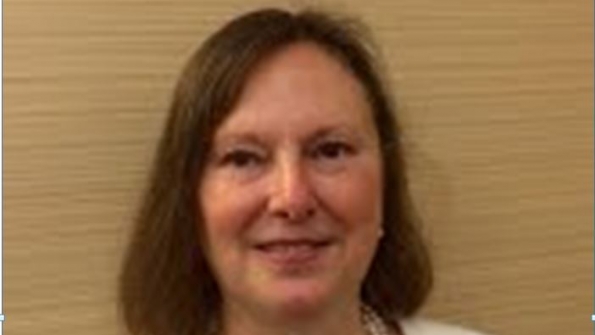 The State of 911: Planning for the future with nationwide data

Since 2011, the National Association of State 911 Administrators (NASNA) has worked alongside NHTSA’s National 911 Program to collect important data from 911 centers across the country. This information—submitted by NASNA members and other state 911 leaders—is stored in the National Profile Database and has proved crucial for state and local 911 administrators to assess the level of 911 service and progress toward next-generation-911 (NG911)-capable services in their jurisdictions and across the nation.

Detailed in the most recent “2016 National 911 Progress Report,” the current data show baseline information such as call volume and call type, as well as progress benchmarks on certain initiatives. This information helps states allocate resources for 911 improvement in the most beneficial way. Laurie Flaherty, coordinator for NHTSA’s National 911 Program, is acutely aware of states’ needs for this important data.

“Realizing the benefit of data in general is very important,” says Flaherty. “Analyzing the data supports efforts by 911 administrators to ask for funding and resources. States can’t do that, unless they have the evidence that proves their needs.”

In Illinois, when the data revealed to the new state 911 program director that 13 counties were not providing Enhanced 911 services, she quickly responded with support and funding.

In Arkansas, State 911 Coordinator Randie Jones decided to use the Database as an impetus for the creation of a statewide certification office. Jones also shared the Database results with local public-safety answering points (PSAPs), who were feeling bogged down by the certification requirements.

“Once the PSAPs knew where the information goes and how it was being used to help us collectively, they were happy to support our lengthy certification efforts,” Jones says. “And, the Database has been a godsend in helping to educate our elected officials.”

NASNA and the National 911 Program are grateful to  the 911 community for its efforts thus far, but work remains to make this national database even more complete. When the data collection effort began back in 2012, only 27 states provided data. That number is now 46, and with this year’s data collection still underway, that number is expected to grow yet again.

“The states and NASNA deserve a lot of credit for doing this, as it is not a small task,” Flaherty says. “They recognize the extraordinary value of the database and how it can be used to meet information needs within a state, between states and at a national level, as well.”

The Database also provides a helpful national picture of the status and progress of one of the most important initiatives to hit the industry in years: Next-Generation 911 (NG911). When officials and 911 leaders need to justify funding or benchmark themselves against other jurisdictions, they can use the Database to their advantage.

“States can now compare apples to apples,” Flaherty says. “They can ask: what will it cost? What will I get? How does this compare to our neighboring states? Then, they can take this data to their decision makers to justify the capital and operating expenses of NG911.”