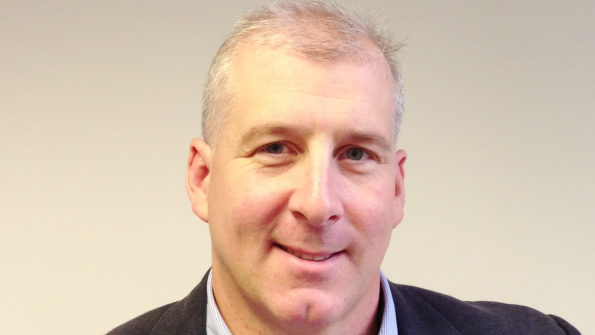 Various media sources reported that Brussels police were forced to use WhatsApp Messenger to communicate with one another in the aftermath of the attacks, and that widespread communication problems hampered emergency services. Commercial mobile networks in the area were overwhelmed by increased traffic, and Brussels’ emergency services network—ASTRID—likewise failed, leaving law enforcement unable to connect and collaborate in the chaos. As an instant-messaging client for smartphones, WhatsApp may be wonderful for personal communications, but it is hardly sufficient to meet the demands for real-time communications in the midst of a life-critical crisis.

Unfortunately, a lack of reliable emergency-communications systems is not unique to Brussels. If a large-scale terrorist attack were to happen on U.S. soil tomorrow, there is a significant risk that similar failures would occur. In fact, in countless cases since 9/11, communications failures coupled with the continuing inability to interoperate with partner responder agencies during major emergencies have been reported as a serious issue in after-action reports.

The range includes failures in communications and interoperability during Hurricane Katrina, the Deep Horizon Spill, the Aurora Theater shooting, the Washington Navy Yard shooting, and L’Enfant Train Station Fire, among others.  Fortunately, there are simple, quick, cost-effective and uncontroversial steps that can be taken today that would greatly enhance our ability to respond more effectively to terror attacks.

When terror strikes, an effective emergency response requires massive cooperation and information sharing among law-enforcement agencies and federal, state and local agencies to eliminate the threat and minimize causalities. First responders must be able to communicate in real time with relevant parties for ongoing assessment and rapid decision-making during unfolding situations. In these scenarios, information is at a premium, and every moment of uncertainty, confusion, delay or indecision inevitably can lead to an increased number of injuries and deaths. With real-time situational awareness and coordination being perhaps the most critical components of a first-response effort, there is no greater truism than “time saved is lives saved.”

One of our biggest obstacles is a surprisingly simple one—public-safety officials and government entities cannot effectively communicate with each other (interoperate) in real time during an emergency. Sadly, this crucial functional deficit was identified long ago in the aftermath of September 11, 2001. In the intervening 15 year, tens of billions of taxpayer dollars have been spent on new digital radio communications systems, based on the premise of improving interoperability. But, in reality, these new systems never delivered on their primary mission, at least not in any meaningful way.

In the United States, initiatives such as FirstNet and the DHS Interoperable Communications Act represent earnest attempts to remedy this persistent problem and are positive steps in the right direction.

With FirstNet, a broad range of new applications and interactive services will furnish first responders with cutting-edge capabilities in the field that vastly exceed the limited voice communications now provided by legacy radio-communications systems.