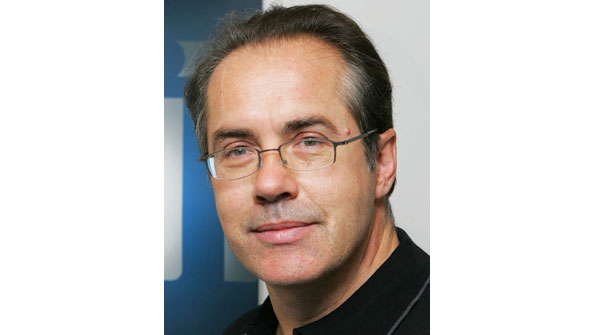 On occasion, P25 network operators need to connect their radio systems to the P25 systems operated by other agencies and organizations. System designers have addressed this challenge with a range of different methods to construct a large trunked “network of networks” out of smaller P25 systems. Until now, this interconnection could only be delivered by proprietary technologies, such as Motorola’s SmartZone or Omnilink. Now internetworking is delivered by the P25 standard itself.

The ISSI standard provides a standardized, non-proprietary interface that allows two or more P25-compliant trunked systems to be connected—even if they are from different vendors or operating in different frequency bands (e.g., UHF vs. 700 MHz); using different versions of P25 (Phase 1 or Phase 2); or all of the above. The basic requirement is that each network must install an ISSI interface.

Given the capabilities of the ISSI, it is easy to imagine some scenarios for its deployment, as follows.

The organizational advantages of the ISSI also are quite obvious, as follows.

Because the ISSI is part of the P25 standard, it qualifies for grant support.

Historically, dispatch centers also have experienced a connection issue, one that apparently is unrelated to internetworking. Each radio vendor had its own proprietary solution for connecting console equipment to a radio network. Moreover, while P25 was moving toward digital IP connectivity, consoles typically still linked to radio systems using analog signalling schemes. This was alleviated for P25 conventional systems when the Digital Fixed Station Interface (DFSI) standard was issued—consoles now can leverage IP to connect in a standardized fashion. But trunked P25 systems needed to wait for the CSSI before they could do the same.

While the ISSI and CSSI core functionality fully has been defined, there are still standards yet to be issued. The outstanding documents concern testing (in particular, interoperability testing) and measurements. The ISSI functionality has been demonstrated by a variety of P25 equipment vendors (e.g., Tait, Cassidian, Motorola, Harris and E.F. Johnson) at trade shows since 2009. Meanwhile, the CSSI has been implemented by several major console vendors (e.g., Zetron and Avtec), and radio network vendors (e.g., Tait, Cassidian and Raytheon).