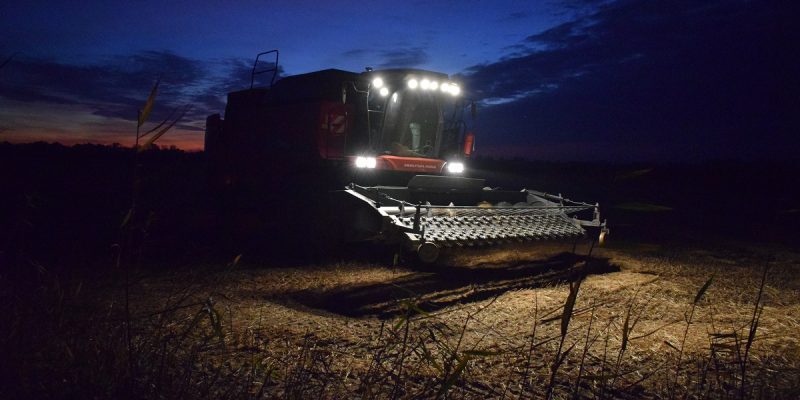 A Russian project for driverless agricultural vehicles has launched what it claims is the first open source AI dataset.

Cognitive Pilot, a joint venture of Russia’s Sberbank and the Cognitive Technologies group, has announced the opening of a testing facility for autonomous agricultural machinery with the Peschanokopsky Agrarian Group. At the same time the companies say they are creating the world’s first open dataset for autonomous agricultural machinery training, called Cognitive Agro Dataset.

The Peschanokopsky Agrarian Group claims to be one of the biggest agricultural companies in Russia’s Rostov Region with a land use of more than 35 thousand hectares. The group has three divisions whose main activity is grain and industrial crops cultivation and its farm machinery fleet consists of more than 200 agricultural vehicles.

The dataset will include images and clips from video cameras and data obtained from odometer and inertial sensors installed on autonomous machinery. Previously the data has been collected only within Russia. However, since last year, the company has collected data in Brazil and this year it is expected that the United States, Canada, China, Argentina and South Korea will join the list.