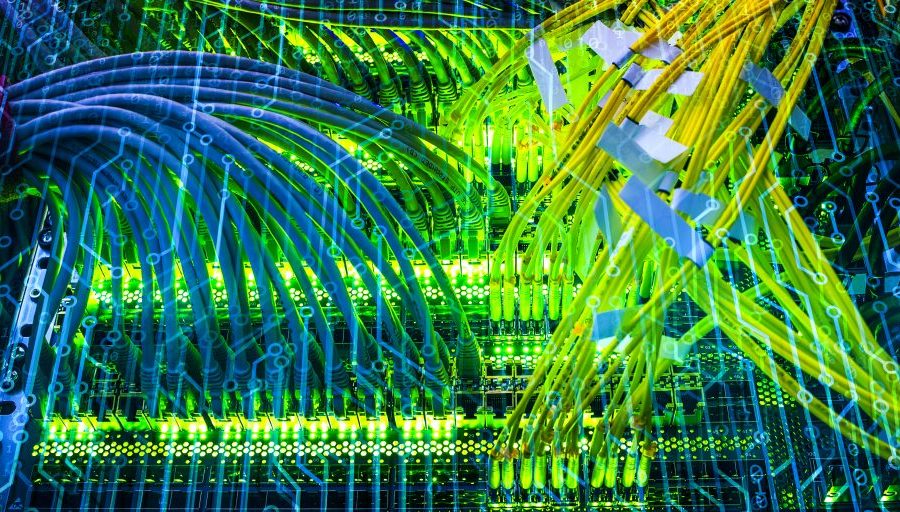 Artificial intelligence is a bit of a buzz term these days – but what do people really mean when they say AI? And why should local governments care?

First of all, AI is extremely misunderstood. We aren’t talking about HAL from “2001: A Space Odyssey,” necessarily; we’re talking about what Alan Turing speculated about “thinking machines” back in the 1950s. According to the Brookings Institute, AI is generally thought to refer to “machines that respond to stimulation consistent with traditional responses from humans, given the human capacity for contemplation, judgment and intention.” More simply put, AI uses algorithms to make decisions using real-time data. But unlike more traditional machines that can only respond in predetermined ways, AI can act on data – it can analyze it and respond to it.

The concept has been evolving and the technology has become more sophisticated, but it’s still a little nebulous – particularly for folks working in local government. It seems everyone kind of knows what AI is, but no one is exactly sure how they can apply it in their communities.

I spoke with Eyal Feder-Levy, the CEO and Founder of ZenCity, an AI-based tool that helps local government leaders listen to and synthesize conversations going on in their communities on social media, about the implications of AI for local governments, and how they can utilize these new tools in meaningful, beneficial ways. The following is a gently edited transcription of that discussion.

Derek Prall: So, when you say you use AI tools to analyze social media conversations – crunch this data and make it meaningful – can you tell me what that means? How does this work?

Eyal Feder-Levy: Let’s use the current situation that local governments are facing as an example. First, I have to say I have nothing but admiration for local government leaders right now. Cities and counties are on the front lines of this global crisis that we’re facing – they have to create the policies that will respond to this. They have to shape the information that’s going out there. So in this current crisis, cities have a really important job to play. This means they have to constantly know what’s working and what isn’t working. They need to know if the messaging they’re putting out is resonating with people. They need to know if people are worried about child care or tax breaks for their businesses or are they worried about where to buy groceries. What are the things that they are prioritizing that we as local governments need to respond to in order for our communities to survive this crisis?

One of the only channels where we can still hear the population in this social distancing reality is online. People are talking more than ever on platforms like Facebook, Twitter and Instagram. We’re talking about a massive amount of data. If we take a city like Dayton, Ohio, we’re seeing somewhere along the lines of tens of thousands of these online conversations in a week. Where AI comes into play is that no one in city hall has the time to go over 80,000 conversations a week and try to make sense out of them. We can’t.
So it’s amazing we have this information, it’s amazing we have this data, but we have to find a way to make sense out of it fast. This is where we as a city use AI. These are basically algorithms that break down the data in meaningful ways so it can be acted on.

Prall: Okay – that definitely makes sense, but I want to take a bit of a step back. I think a lot of elected and appointed officials aren’t necessarily the most tech-savvy people. When you say “artificial intelligence” to someone who doesn’t consider themselves to be “good with technology” how do you talk about what this is – this as a concept. What is AI?

Feder-Levy: The first thing I want to say about AI is that it’s not robots coming to take our jobs – it’s not something scary that only mathematicians can understand. It’s actually part of our daily lives already. It’s embedded in the technological and software tools we use every day. It’s something that if we understand the basic concepts of it can be a very strong tool to help us automate a lot of things we don’t have enough staff to do on a manageable level.