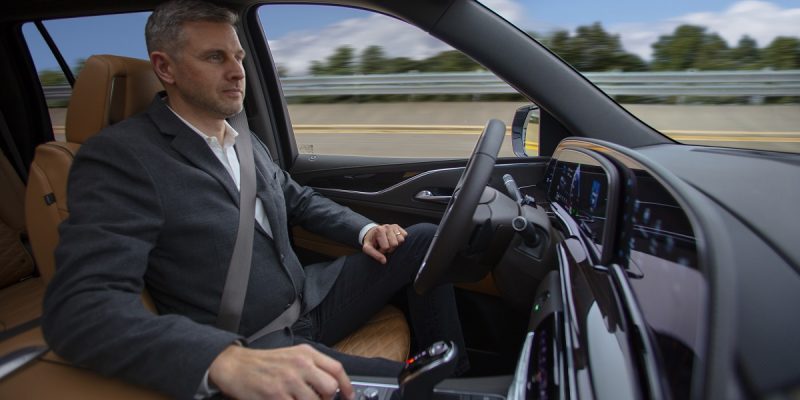 UK drivers could be hands-free by next year

In what many traditionalists will see as a seismic change, UK drivers could be in charge of vehicles without holding the steering wheel by as soon as next spring.

The nation’s government has announced consultations on the legal hands-free use of Automated Lane Keeping System (ALKS) in what could pave the way to rapid acceptance of higher level automated driving technologies. Since the beginning of cars on public highways, the UK, in common with most countries around the world, has mandated that drivers must have hands on the vehicle’s steering wheel at all times while driving.

To rescind this law would open the door to the full legal deployment of Level 3 and above driverless technology on UK roads with motorists able to get on with other tasks within the cabin while the vehicle’s technologies handle the mission critical driving functions. The move by the UK’s Department of Transport (DfT) mirrors similar consultations over ALKS under way by the United Nation’s Economic Commission and would apply to highway speeds of up to the national speed limit of 70mph.

The move would form the first time ever drivers would be able to delegate the task of driving to the vehicle. The systems, currently featured on some premium vehicles from Audi, Mercedes-Benz, BMW, General Motors and Tesla, claim to keeps the vehicle within its lane, controlling its movements for extended periods of time without the driver needing to do anything beyond keeping hands on the steering wheel.

The deregulating to hands-free control could be allowed as long as the systems are sufficiently robust in prompting drivers to be ready again to take control of the steering when situations require.