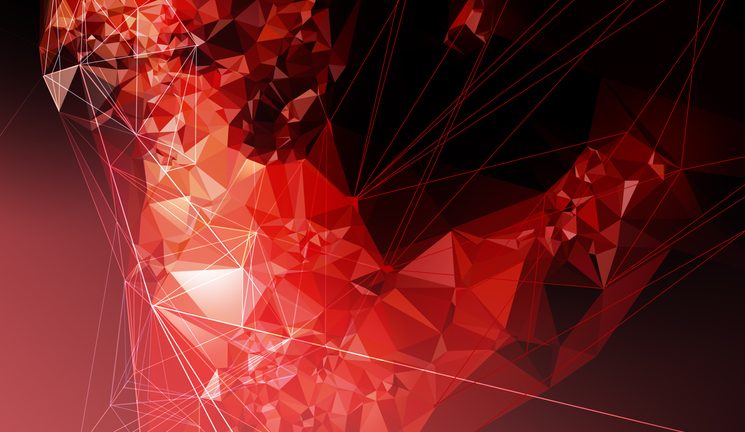 Building a foundation for artificial intelligence (AI) in cybersecurity

Cybersecurity is frequently compared to an endless game of cat and mouse, pitting human aggressors against human guardians in the cyber realm. In the future, that game will change as the role of artificial intelligence begins to supplant manual offense and defense.

A similar concept has gained ground for traditional warfare. “Speed is very important in warfare, and artificial intelligence can move us through the decision-making loop — the decision making cycle — far more quickly,” said John R. Allen, the president of the Brookings Institution and a retired general in a recent webinar.

In terms of cybersecurity, organizations that rely heavily on manual defenses are likely to be overwhelmed — not just by attackers equipped with artificial intelligence (AI), but by the difficulty of defending an exploding number of endpoints — including Internet of Things (IoT) devices.

“By 2025, IoT devices and processes will generate 465 exabytes worth of data per year globally, which is equivalent to 200 million DVDs per day,” said Oluyemi James Odeyinka, technical cloud architect and cybersecurity leader at Walgreens in a session at IoT World in August.

Organizational Maturity Is a Necessity

But using AI in cybersecurity requires maturity, said David Coher, a former head of reliability and cybersecurity for a major electric utility. “First, it is important to ensure you have a well-defined security program, including thinking through the basics as well as the more advanced threats,” he explained. “It is important to have that base before beginning consideration of AI applications.”

Next, when evaluating AI-powered cybersecurity offerings, Coher recommended developing a concrete understanding of operational risk and needs. “It is important to ask, ‘Do we really have a use for this [new technology]?’ Or, perhaps, ‘What does this [new technology] do better than what we already have?’ By answering these questions, you can both build the case for the expense and improve the design of your security program,” he said.