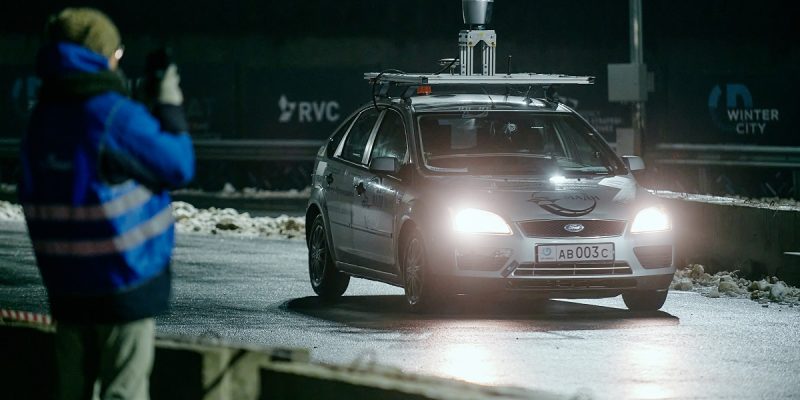 Reasons why connected autonomous vehicles (AVs) will be software-defined

Microchip maker Nvidia and car manufacturer Mercedes are planning to roll out software-defined autonomous vehicles by 2024.

They claim that the vehicles will be able to receive over-the-air (OTA) software updates to ensure that they are able to benefit from the latest autonomous features. However, there has been talk about OTA updates for quite a while now and so this raises the question about why connected and autonomous vehicles (CAVs) need to be ‘software-defined’.

In fact, what does this term really mean in practice? Danny Shapiro, senior director of automotive at Nvidia explains: “Currently, the vehicle’s software functions are powered by dozens of electronic control units, known as ECUs, that are distributed throughout the car. Each is specialized. One unit controls windows and one the door locks, for example, and others control power steering and braking. This distributed architecture makes it difficult to update or add new features to the car once it has left the factory. While many ECUs have firmware, they are generally fixed function.”

To address these issues, he says Nvidia is centralizing and unifying computing in the car with a single platform. This approach simplifies and facilitates the ability to integrate and update advanced software features as they are developed. An example is how people update their smartphone software, which is updated periodically either via a mobile connection, of via Wi-Fi. In essence software-defined vehicles will be able to do much the same, while adding new features and capabilities that, he says, “may not have been envisioned when the car was originally sold.”

Suhas Gurumurthy, industry analyst of connected cars at Frost and Sullivan, argues that if they are is such a thing as a software-defined autonomous vehicle, “there could also be a hardware-defined one too,” he said.