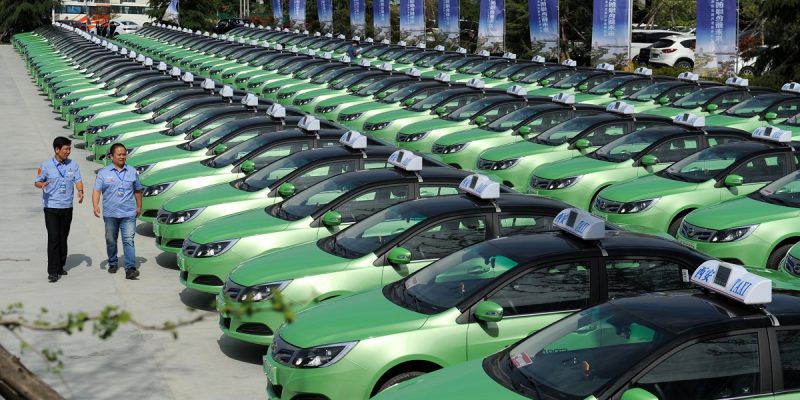 As vehicles become increasingly connected, different stakeholders are looking to benefit from the information that connected and autonomous vehicles (CAVs) provide.

However, as TU-Automotive contributor Nathan Eddy says, the key challenge is to ensure that the data is being intended to its intended location without delay. Data from or to the vehicles can be hampered by latency and packet loss. With CAVs evolving there will be increasing data volumes, putting pressure on the networks. At present CAVs may be able to cope but will they be able to transmit and receive data in a sufficiently timely manner given that the networks can be slowed down significantly by latency and packet loss?

Suhas Gurumurthy, industry analyst connected cars at Frost and Sullivan, says his company recently conducted some “extensive research on data related to connected and autonomous vehicles”, and it has found that there some industry contacts consider the latency and packet loss issues as being “within permissible limits as long as they are not safety-critical applications”.

“For example, if it is a video feed for autonomous vehicle algorithms to interpret, then there is no room for packet loss and latency. Any form of distortion in the video quality and a slight delay in receiving the data packets will be a recipe for disaster. In such applications, high-end networking, low-latency technologies with high packet delivery rate is essential. 5G will be able to achieve this by bringing the latency to about 1ms and thereby reducing packet loss.”

However, latency and packet loss become more of an irritation than a safety issue when it affects the streaming of a song via Apple Music or Spotify, or when it affects some other form of entertainment or infotainment. The most severe consequence could be a loss of brand loyalty rather than an injury or a death.

Thankfully, he reports that there have been some improvements in the delivery of basic safety messages (BSM) in vehicle-to-everything (V2X) scenarios. He explains: “Latency is always cited as a concern, and drastic improvements have been achieved both in terms of DSRC and C-V2X technologies. In the most safety-critical use-cases can now achieve 50 to 100ms from what used to be in seconds.”