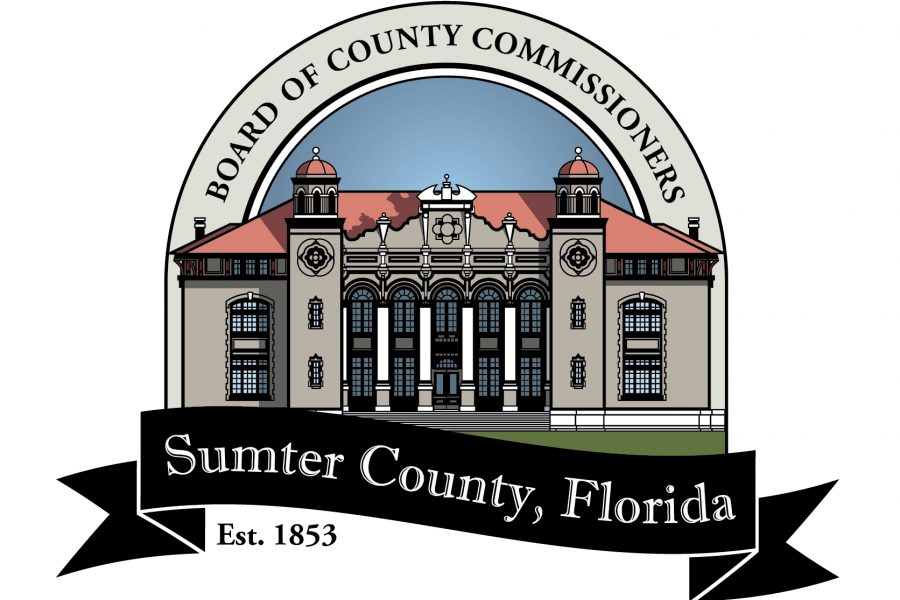 A Florida county recently announced the completion of a successful test of Motorola Solutions’ CirrusCentral Core, the cloud-based secondary core for ASTRO 25 P25 systems that is designed to provide redundant reliability to the land-mobile-radio (LMR) network without the costs associated with a physical secondary core site.

Given this, Kennedy said he jumped at the chance to test CirrusCentral Core, the secondary-core offering from Motorola Solutions that leverages cloud-based technology to provide automatic redundancy, if the primary core fails on an ASTRO 25 network. Sumter County officials were pleased with the results of its CirrusCentral Core test, he said.

“We have done an onsite, full test of one our standalone ASR [simulcast] sites,” Kennedy said during an interview with IWCE’s Urgent Communications. “We fully removed it from our local core, and we confirmed zero loss in the system and no subscriber impact. We were able to vet that the cloud-hosted core took over, as intended.

“From that proof of concept, … at that point—in my mind—we definitely had a functioning system. My subscribers had no loss-of-service experience while they were operating. That was a significant step forward. We plan on additional steps to expand that to the full simulcast going forward.”

“This was our first live test on a live customer network carrying real traffic,” Mottonen said during an interview with IWCE’s Urgent Communications. “It was relatively limited in scope, … but this was the first live test of failover to a cloud core as a backup and confirming that it continued to perform as expected, offering service to the radio users.

“It’s now something that customers can deploy in their networks. It’s … ready to go.”

Kennedy said he plans to recommend that Sumter County elected officials fund CirrusCentral Core for the rest of the current year and include the cloud-based solution in the budget for future years.

“I would recommend it highly, in the sense that it would be filling in the one gap that we’ve known that we’ve had for years as a potential risk,” Kennedy said.

“We’re grateful for the opportunity [to conduct the CirrusCentral Core test], and we’re grateful to have someone bring a solution to us that really is a game-changer. This is just the beginning to the access to a whole lot of additional resources going forward. It’s pretty exciting technology.”

“So, from my perspective, this is high-priority item, and I possibly envision of being able to move forward with adding it to our local subscription services.”

Of course, the biggest reservation that public-safety officials historically have had with cloud-based technologies is that the solutions typically are not useful, if Internet connectivity to the cloud service is not working. To address this reliability issue, Kennedy said he hopes to add wireless broadband connectivity as a redundant method of connectivity to augment Sumter County’s geodiverse fiber connectivity options.

“We have several options to get us to that five-9s level and have even discussed the potential of adding an LTE version on top of that, which is really—quite honestly—is the primary reason I’m so confident in moving to the cloud on so many different issues,” Kennedy said.

“Having that cloud reliability … There’s no reason, in this day and age, that you can’t have a five-9s reliability or better in a cloud solution. I don’t know if I could say the same, if we were just relying on local hardware at a county-level organization.”

“For us, this is a fantastic opportunity to work with a forward-thinking customer on the leading edge of technology to prove something that we believe, which is that cloud computing no longer has to be relegated to things that aren’t critical to your operation,” Mottonen said. “We think that, increasingly, this cloud technology can serve mission-critical communications networks to a greater extent as we go forward.

“I think that there’s increasing recognition that, with geodiversity available from the cloud providers, with geodiversity available in Internet connectivity … certainly we think that the addition of wireless backhaul as an alternative to last-mile backhoe fades brings an additional level of resilience that makes it more and more practical for us to use this kind of technology to serve mission-critical communications.”