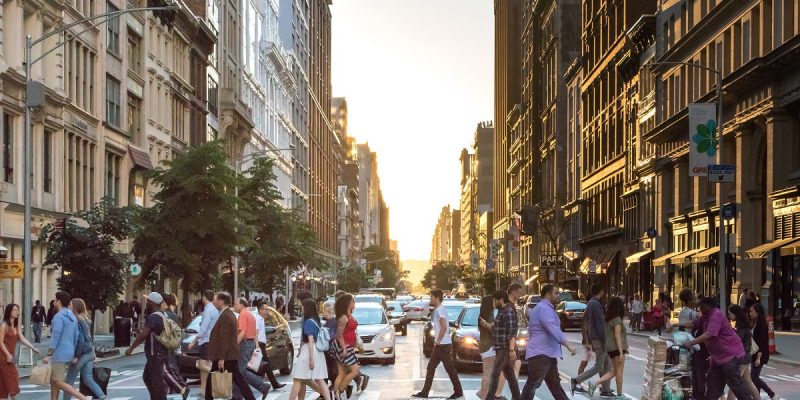 Traditionally insurance policies focus on the vehicle and its users. Even with fully autonomous vehicles (AVs) they will concentrate on the vehicles. However, liability may rest more with the automotive manufacturers than with an autonomous car, van or trucks users. What’s missing, says Tony Fish, chief executive of Digital20 and an artificial intelligence expert, is how policymakers, carmakers and insurers cover people outside of them in an accident, such as pedestrians and other road users.

He says there needs to be polarity in the thinking and that it’s not about a chicken-and-egg situation: “We can move away from the safety and protection of the driver, to super lightweight, highly energy-efficient vehicles that protect the public.  Stop designing and building infrastructure to mimic what we have accepted, which was a poor idea at the start.”

Talking about when the law will change to protect people outside of the vehicles, he says he’s not convinced that there will be any radical change. In his view this is because there is a need to go through a step-process. He explains: “At the moment we insure the person who’s driving the car and the insurance is for that person inside the car. What we want to reach is for the protection of the person outside the [autonomous] car. We should insure both. Do we first insure that car, or the person driving the car, which is closer to New Zealand’s model.”

“In NZ, the car is insured, so anyone can drive that car, or any car that’s insured because the car has the insurance and not the individual. I suspect that the law won’t change overnight, but the law needs to think about what the journey needs to look like. I think there is no motivation to do it and so the question is why? There doesn’t seem to be timetable, a framework to have it in place in, say, ten years so that insurers can follow the timeline.”

He rightly comments that every country has its own view out how insurance should work. However, he argues that this is a tad confusing, perhaps exacerbated in the UK by insurance premiums often being paid up front for a year. There is, nevertheless, a market for premium finance and some insurance policies can be paid over the course of the year on credit. Despite this he asks whether the upfront payment model is the right one “in light of time of use-based insurance”. Fish adds that the law doesn’t seem to want to have that conversation, partly because they have built a model based on risk and premium’s being paid up front.

However, Siddartha Khastgir, head of verification and validation, intelligent vehicles at WMG at University of Warwick, points out that in 2018 the UK’s government brought into force the Automated and Electric Vehicles Act (AEVA) 2018. He comments: “The AEVA 2018 takes into consideration people outside the car and insures them in case they suffer damage owing to an automated vehicle being driven in automated mode. This is an important aspect of the Act, which enables automated vehicles to be deployed on UK roads.”