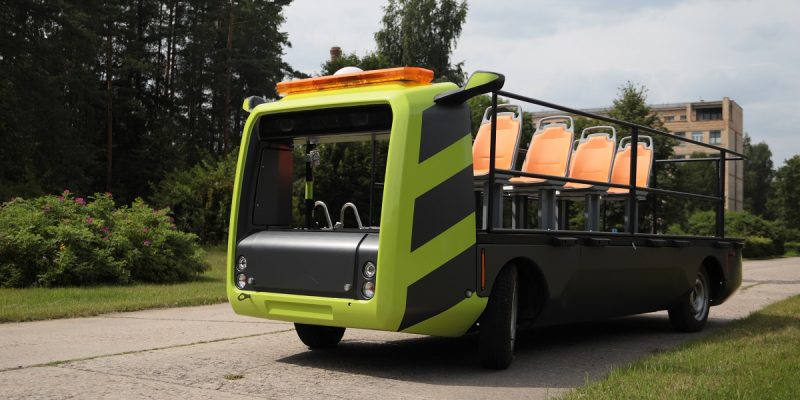 Russian researchers have claimed they are able to split methane into hydrogen and solid carbon in a way that could be soon slash the cost of automotive grade hydrogen.

The researchers, from the Institute of the Problems of Chemical Physics (IPCP), applied a method called plasmo-chemical methane decomposition to produce so-called “turquoise” hydrogen. “This method has been known and used for production of different substances for at least 50 years,” said Yuri Dobrovolsky, head of the competence center of the National technological initiative at the institute. “However, it has never been optimized for production of hydrogen fuel.”

Unlike other methane decomposition methods, plasmo-chemical technology allows for relatively small-scale production, for example, at a hydrogen fueling station. The research team’s goal is to create and patent a compact production unit capable of producing up to 20kg of hydrogen which is enough to refill some three passenger cars or one bus per day at a price.

Green and blue is not turquoise

Hydrogen’s energy output is roughly three times that of gasoline and also fuel cells are twice as efficient in energy use than ICE. It means that hydrogen becomes a commercially viable fuel if its pump price doesn’t exceed that of 6kg of gasoline. Today, that is a big obstacle before mass uptake of green hydrogen obtained from water via electrolysis with the use of renewable energy sources. Except for the few locations where renewable energy supply is cheap and sufficient, its production cost is close to $10 per kg and that’s just the start. After compression and transportation, the pump price can reach $40 – too much, compared to gasoline’s roughly $1.1 per kg price in the US.

That is why three quarters of today’s global supply of hydrogen is, effectively, derived from natural gas while another quarter from coal via a method called steam methane reforming (SMR) at $1-3 per kg. However, SMR also produces vast amounts of carbon dioxide. Capturing it and applying the carbon tax multiplies the cost by two to three. Worse still, demand for technical CO2 is insufficiently high so the excess must be disposed underground, setting a time bomb for the future generations.