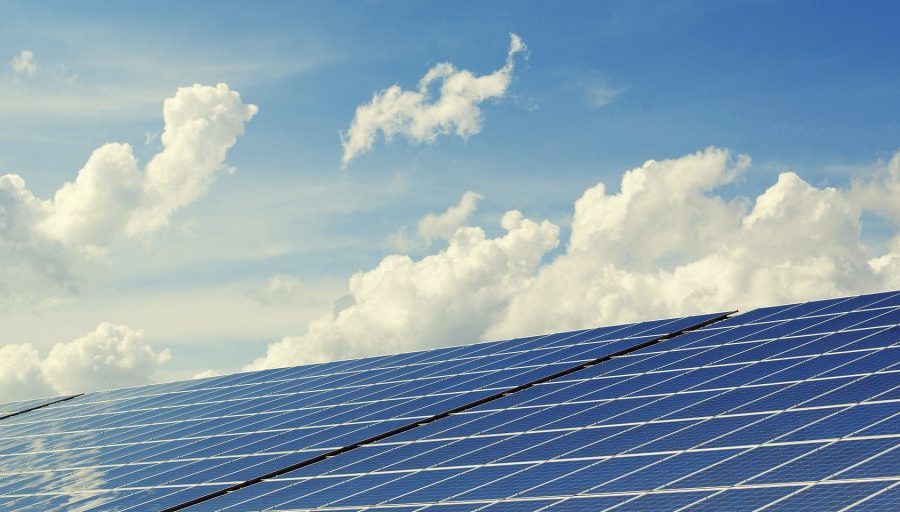 With technological advancements over the last decade driving innovation in the green energy sector, renewables are now the second most prevalent energy source in the United States.

According to the United States Energy Information Administration’s 2020 report, “Renewables surpassed both nuclear (790 billion kilowatt hours) and coal (774 billion kilowatt hours) for the first time on record. This outcome in 2020 was due mostly to significantly less coal use in U.S. electricity generation and steadily increased use of wind and solar.”

From 2019 to 2020, coal-fired electricity declined by 20 percent, while in correlation, renewables increased by 9 percent. Electricity generated by coal peaked at a little more than 2,000 billion kilowatt hours in 2007 and has declined by more than half since then. Natural gas surpassed coal in 2016 and is currently the largest source of energy in the United States, based on data from the Energy Information Administration that dates to 1949.

Along with clean electricity production, the U.S. is becoming increasingly reliant on renewables like wood and biomass waste from landfills, and biofuels including fuel ethanol, biodiesel, to manufacture goods and produce heat. Last year, the Energy Information Administration reported that waste and wood energy accounted for 22 percent of America’s total renewable energy consumption. Biofuels accounted for 17 percent of renewable energy consumption.

Initiatives launched by local government administrators are playing a key role in this trend.

Cities and counties are investing heavily in green energy and moving away from fossil fuels. Culver City, Calif., for example, recently voted to phase out oil drilling in the Inglewood Oil Field by 2026. And Los Angeles is currently considering curbing oil drilling through zoning regulations, according to a press statement by Consumer Watchdog.