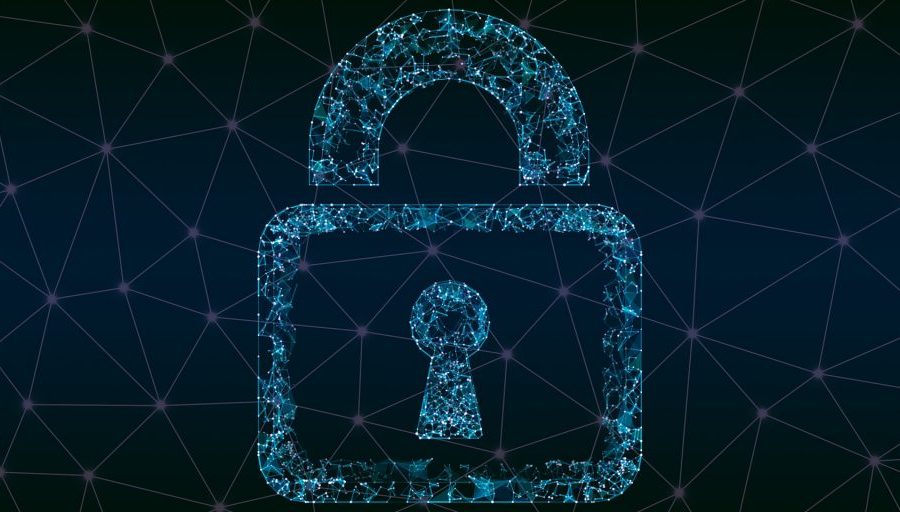 Last month, while senators were debating the recently passed $1.2 trillion Infrastructure Investment and Jobs Act, a ransomware attack targeting Miami-based IT security company Kaseya put at risk some 800 to 1,500 businesses.

It wasn’t the first cyberattack on a U.S. company in 2021 and, if history is anything of a guide, it won’t be the last. As the global economy plunges deeper into the digital era, local municipalities are pivoting rapidly to address cybersecurity issues in outdated digital infrastructure. But in the theater of local politics—against the backdrop of budgetary constraints—upgrading software might play second fiddle to more visibly pressing needs like crumbling roadways or dilapidated municipal buildings.

But just because it’s not as visible doesn’t make cybersecurity less important.

That’s why local city and county leaders should take note of one line item, in particular, that’s notably included in the sweeping bipartisan infrastructure legislation: The State and Local Cybersecurity Improvement Act.

“Even though cyberattacks are becoming more and more common in today’s threat landscape, state and local governments often do not have the adequate resources to defend against them,” she said.

Specifically, the spending proposal would authorize a new grant program at the Department of Homeland Security that is intended to improve cybersecurity measures for state, local, Tribal and territorial entities.

The program, which allots $1 billion over four years, would be administered by the Federal Emergency Management Agency (FEMA), according to an information sheet about the spending plan. The Cybersecurity and Infrastructure Security Agency (CISA) would provide subject matter expertise.