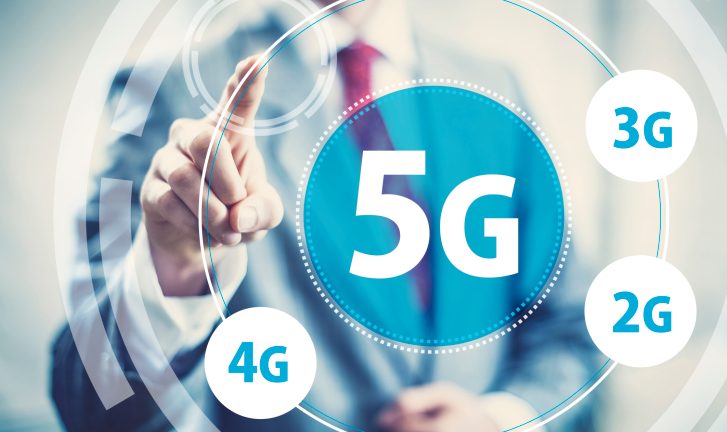 Going beyond IoT GPS: A cookbook for mobile IoT applications

Mobile IoT applications can be challenging to implement, when compared against their cousins in fixed locations. In other forms of IoT, it’s common for enterprises to acquire IoT as a packaged system that includes IoT devices, controllers, software, and even vertical-market-specific tools, instruments, and vehicles.  In mobile IoT, the applications are often assembled from discrete pieces, under direct supervision of (or even implemented directly by) users.  There’s power in doing that right, and major headaches if you get it wrong.

The goal in mobile IoT is to obtain real-world status information on assets that shift around a lot, so they can be brought into the control envelope of supervisors.

Many of the notions familiar to those who have deployed IoT in smart buildings or manufacturing aren’t practical in mobile IoT. Security can be even more challenging in environments with less static configurations, while the assets and elements themselves cannot be orchestrated from controlled facilities.  It may be difficult to achieve communication with mobile IoT elements under some conditions, and recommissioning elements that have failed is always more difficult and often impossible, at least in a prompt manner.  In short, mobile IoT will require the user frame the application in all respects.

Mobile IoT users may be surprised to find that the most important ingredient in mobile IoT isn’t an IoT element at all, but a detailed analysis of the mobility characteristics and requirements.  All IoT offers a way of finding out about and interacting with the real world. But, with mobile IoT, the application must be aware of specific real-world and mobile elements, the contents of which must be both up-to-the-minute and comprehensive.

The second ingredient in mobile IoT is the sensor networking technology.  Some form of wireless connectivity is mandatory in mobile IoT applications.  Short-range local wireless protocols like Bluetooth or Z-Wave typically have limited support of mobile elements, and therefore cannot be considered. Practical options include both WiFi and cellular 4G/5G, and certain IoT-specific protocols (LPWAN, NB-IoT.)

The third ingredient is the sensors and controllers that support a suitable network technology and the information-gathering and control requirements identified in the first step.  As always, you want to select the simplest-to-operate devices capable of serving the mission.

The final ingredient is the software, which includes both application software and platform tools like public cloud “serverless” and event-handling software.  It’s best to pick software that’s as generalized as possible to avoid creating application silos if mobile IoT is used in multiple missions.