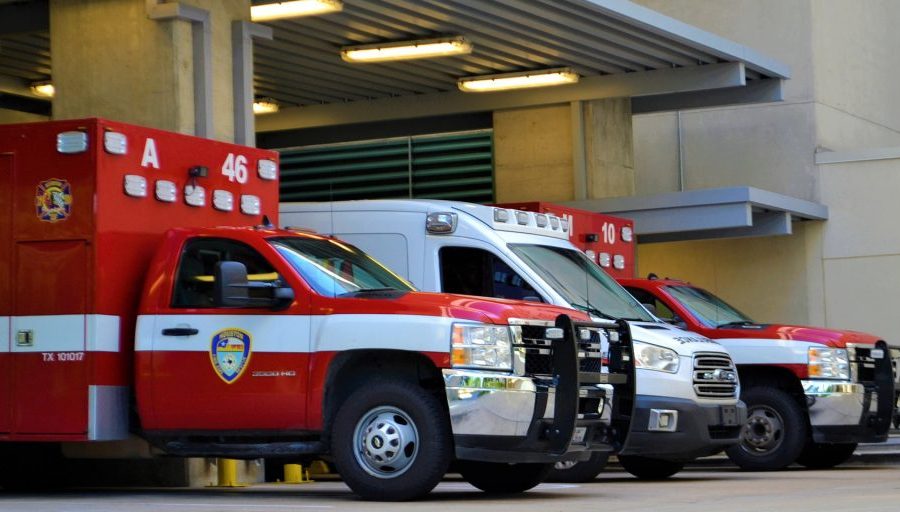 With the emergence of technologies like GPS and digital video livestreaming, 911 emergency dispatchers have more tools at their fingertips than ever before—contingent, that is, on whether or not the region’s digital infrastructure can handle it.

Modernizing America’s 911 service has been an ongoing project for the better part of two decades. South Dakota is the latest of many states that have installed the networking infrastructure necessary to make the transition to IP-based next-generation 911 (NG911) technology.

“We’re always looking for any ways that we can improve 911 in the state of South Dakota,” said Maria King, the state’s 911 coordinator. “We are laying the foundation for future enhancements that come with next-gen 911.”

Among the updates featured that are beneficial to the state’s more rural districts, the new NG911 system, which was installed by Lumen, features call-rollover, allowing any one of the state’s 28 public-safety answering points (PSAPs) to answer any call. So if there’s an ongoing emergency being handled by one center, another dispatcher located elsewhere can step in to handle a separate incoming emergency.

“It allows us to ensure that calls are answered,” King said. “If one center happens to be overwhelmed with an emergency situation, there’s a timer, and if the call isn’t answer, it’s rolled over to another center.”

The initiative—which was completed in a streamlined eight months as opposed to years, according to King—has allowed the state to “Move off legacy copper wire to fiber,” updating data transfers to an IP network, she said.