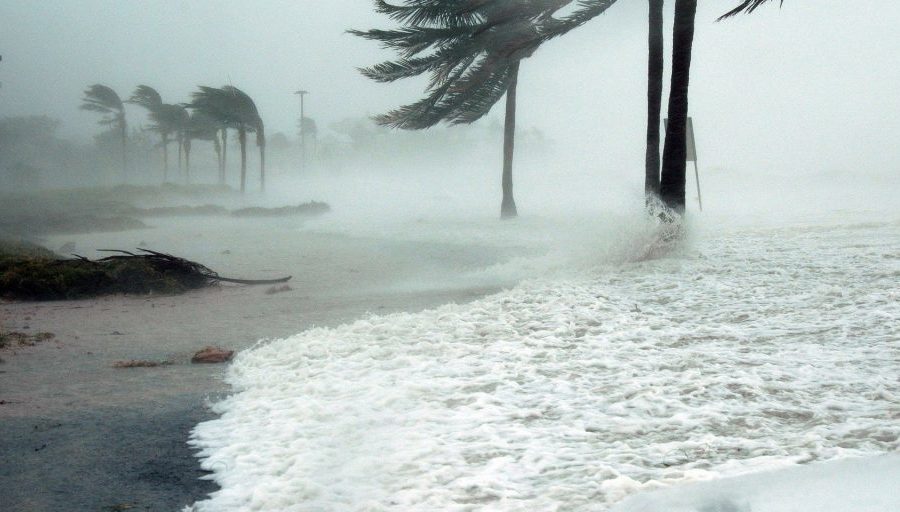 History has proven time and again that communication is often hampered when a natural disaster strikes. Wildfires create widespread chaos that expands beyond political and government-managed borders; flooding events can evolve quickly, making it difficult for first responders to know what’s going on in the corners of their jurisdictions; hurricanes bring ashore intense wind, splintering telephone poles and overwhelming regional telecommunication networks.

Often, at least for a little while, those left in the aftermath of a natural disaster must lean on their neighbors for support.

A community’s ability to bounce back is influenced greatly by its resiliency—and a driving factor behind a community’s ability to recover lies in the strength of its social cohesion, or solidarity among neighbors. Social media, which connects neighbors and strangers alike, can help foster that resiliency during a disaster. And beyond connecting neighbors, the implications of digital platforms like Facebook, Twitter and Instagram for emergency managers are sweeping.

“Different types of social media can be complementary in risk and crisis management. The social networking media can help enhance coordination among volunteers and emergency services. The content sharing media can help in conducting situational awareness by identifying images or videos of how a crisis is evolving in real time,” noted Jessica Ports Robbins, a technical advisor at the Global Disaster Preparedness Center, in a brief about social media’s role during an emergency.

“The collaborative knowledge sharing media can help develop dialogues between different stakeholders in a risk or crisis management situation. The blogging or micro blogging tools, such as Twitter, can be used to share facts in real time, but also to convey recommendations and warnings very rapidly,” she noted.

And after the fact, social media can play a pivotal role in preparation for the next event. Given the abstract nature of human connection, social cohesion can be a difficult barometer for civic leaders to quantify before its merit is tested. In this, tracking social media communication can help community managers better understand connections in their community.