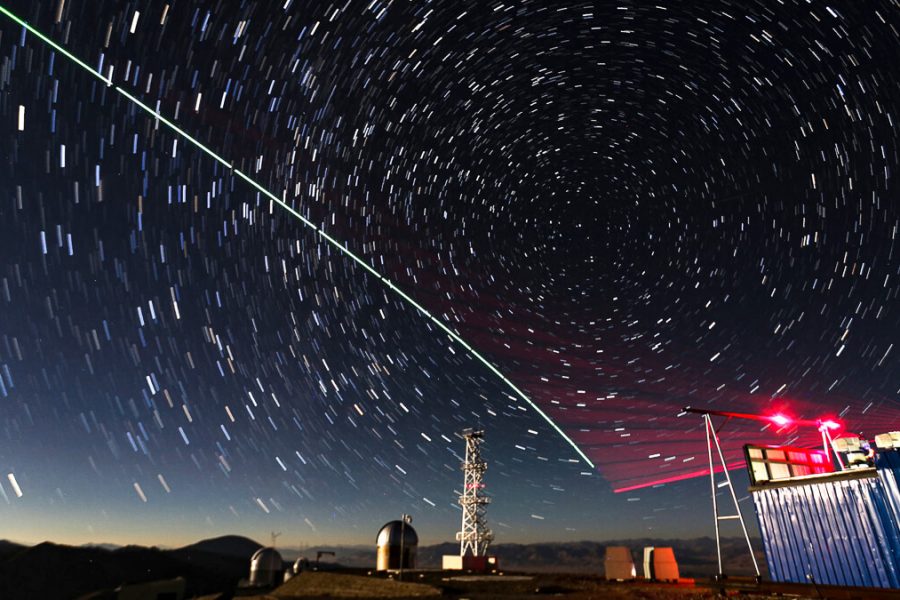 A University of Science and Technology of China (USTC) team carried out multi-user quantum key distribution, creating an uncrackable connection across 4,600 kilometers.

The quantum research projects have backing from the highest level. Quantum is a priority target of the latest five-year plan and was a study topic for the politburo, the communist party’s highest body, in October 2020.

China Telecom, the designated quantum telco partner, has some big ambitions of its own. In September 2021, it announced a joint venture with QuantumCTek, a USTC spinoff, to carry out R&D into quantum technology and develop it commercially. The partners said they aimed to integrate quantum communications with other technologies such as 5G, big data and cloud.