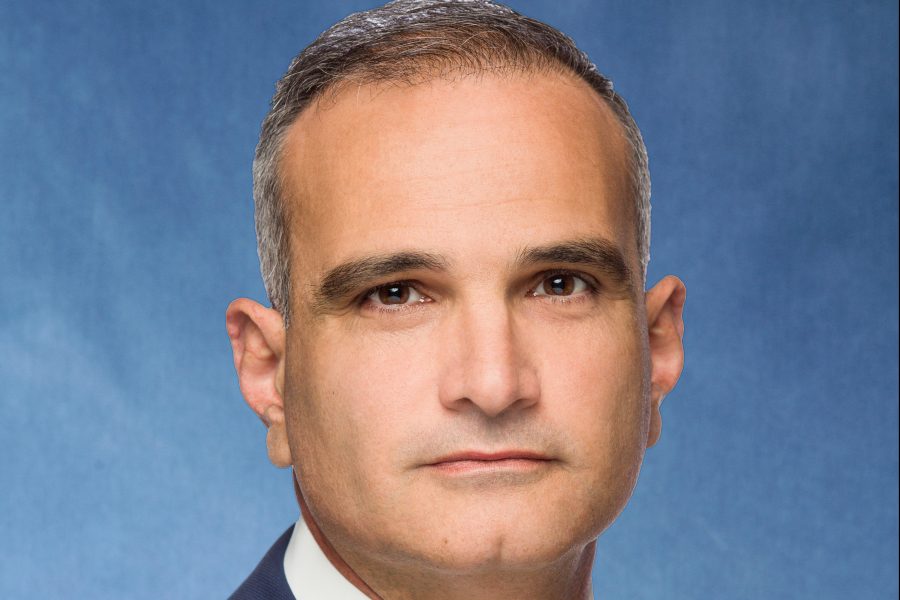 Reflecting on past innovation can inspire industry to deliver more for first responders.

As the country honors first responders today, those of us in the public-safety community bear a special responsibility to recognize the valor of those who keep the public safe, protected, and healthy. We must show them our gratitude by making their jobs easier and safer by providing firefighters, police officers, emergency medical technicians and others with the radios and other hardware that make it possible for them to perform their best when the situation could not be worse.

This First Responders Day, we recognize how much the missions of first responders have changed and how far we’ve come in the development of technological breakthroughs that help these heroes stay connected.

The Road to Today

Two decades ago, public-safety communications were nearly unrecognizable to what they are today. Antiquated, analog radio systems left first responders limited. If they moved out of range or used a different brand of equipment, communications—or the overall operation—could revert back to teams or even individuals working in isolation. It was clear that an interoperable system was necessary to adapt.

Interoperability became a national priority following the National Commission on Terrorist Attacks Upon the United States, otherwise known as the 9/11 Commission. This bipartisan report called for acceptance of open standards and the elimination of proprietary communications solutions that pervaded radio systems used by first responders­­. The report highlighted crucial communications gaps that could jeopardize missions for a team of firefighters and national security alike. Open standards began to deploy regionally before their proven success in the field led to nationwide adoption. This mandate ushered in a new era of coordinated public-safety response.

Communications providers, working alongside government agencies, embraced the unifying standards and fueled innovative approaches that power the systems we see today. In 2012, FirstNet—a nationwide broadband LTE network dedicated to public safety—was established, just one of many solutions made possible with investment in greater interoperability infrastructure.

The Future of Public Safety

We’re already seeing how public-safety institutions are revolutionizing tech innovations of the 2000s. The emergence of new technologies can facilitate increasingly sophisticated public-safety systems. But major infrastructure changes must be balanced with a sound deployment plan, and new equipment must account for pervasive current and past technologies in the way convergence devices today provide interoperability.

The path ahead for public-safety communications is taking shape in real time, but we draw on the success of the past to guide us forward toward even more impactful breakthroughs. Because we owe it to our first responders to commit to creating equipment and technology that keep them safer, more responsive and more connected than yesterday.

Thank you for all that you do.