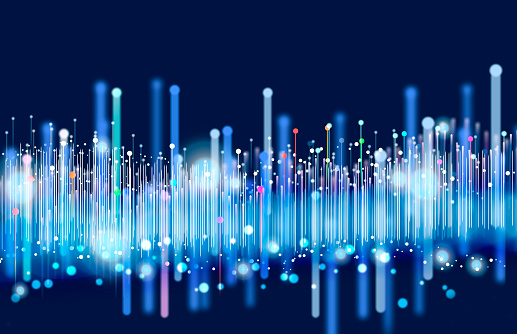 The majority of IoT decision makers favor off-the-shelf IoT applications over those that are custom built, according to a new study.

The trend reflects accelerated IoT lead times for delivery with nearly half (42%) of business leaders aiming to complete assignments within six months and 88% targeting 12 months.

The study comprised a survey of 800 IoT executives at companies with 500 or more employees and focused on products for integrating advanced IoT data use cases.

The survey covered businesses in the U.S., Australia, France, Germany, Mexico, the U.K. and Switzerland and was conducted by Transforma Insights for Oracle.

About 90% of the projects in the study were pegged as fundamental or very important to the core business.

Three quarters of those surveyed said connectivity should be bundled with the core IoT implementation, with seven in 10 saying they expect data analytics tools straight from the box.

How products are designed can be expected to be influenced by regulatory and self-adopted data practices, the study found. Highly-regulated sectors include health care and utilities.