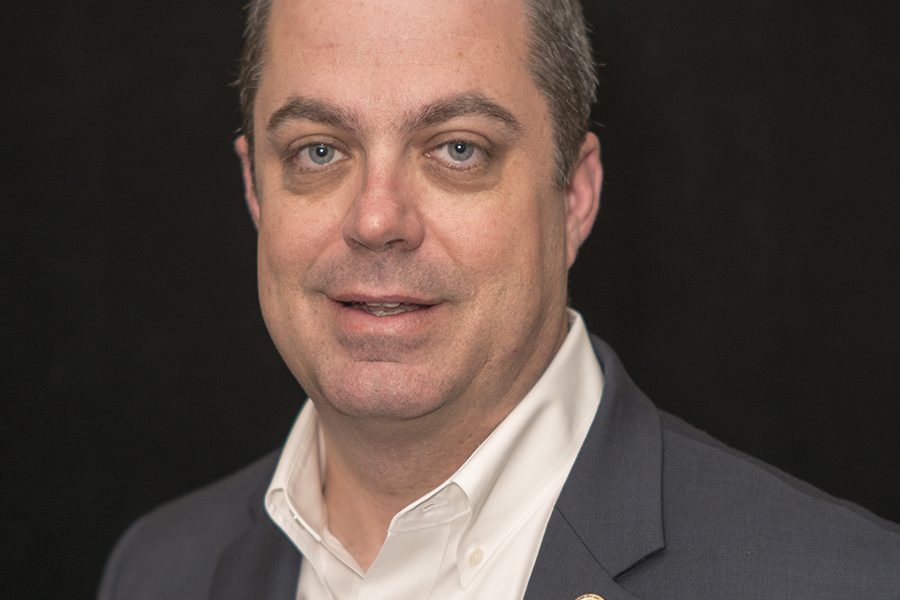 Early, who has been a PSAC member since 2015 and has been serving on the PSAC executive committee, replaces Interim PSAC Chair Paul Patrick, who recently was selected to serve on the FirstNet Authority board.

For several years, Early has been a leading spokesperson about the potential benefits—and challenges—associated with public-safety broadband in his role as assistant chief of the Texas Department of Public Safety (state police) law-enforcement support division  Early helped Harris County, Texas, secure spectrum approval from FirstNet to deploy its early-builder public-safety LTE system and is the FirstNet state point of contact (SPOC) for the state of Texas.

“Todd shares the FirstNet vision for collaboration and partnership and brings a pragmatic focus to the needs of public safety,” Horowitz stated today in a blog on the FirstNet Authority web site announcing Early’s appointment. “His position with the state police enables him to experience firsthand the evolving challenges faced by public safety and also see the opportunities that FirstNet can deliver.

“He brings passion and dedication to the job and to the FirstNet mission, and his expertise and hard work will benefit both the PSAC membership and the FirstNet Network.  His vision for the PSAC will yield challenging work and new successes, as the collective expertise of this group and public safety is more necessary now than ever before.”

Each PSAC chair serves a one-year term but can be reappointed twice, according to the FirstNet charter.

As the FirstNet Authority chair, Horowitz is responsible for appointment to fill the lone remaining seat on the PSAC.

Early’s appointment as PSAC chair comes near the expected end of a significant period of turnover within FirstNet leadership positions as the organization transitions from one focused on procuring a broadband network to one that is tasked with overseeing the operation and development of the public-safety broadband ecosystem being spearheaded by contractor AT&T.

Since August, the FirstNet Authority board has a new board chair (Horowitz, succeeding Sue Swenson), a new board vice chair (Richard Stanek, succeeding Jeff Johnson) and five new board members appointed by U.S. Secretary of Commerce Wilbur Ross. In addition, Ed Parkinson was named as the organization’s acting CEO, succeeding Michael Poth.