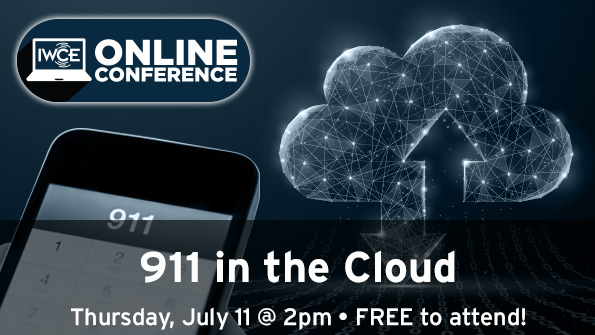 As push-to-talk services evolve, the wireless industry is heading toward uncharted territory. Most major manufacturers are preparing for this shift with new products and technologies to address the changing marketplace. In this series, understand the transformation happening in the PTT field as LMR evolves, Push-to-Talk over Cellular (PoC) use increases with LTE, and Mission-Critical Push-to-Talk becomes a reality.

Webinar 1: What Do You Need for True MCPTT?

The mission-critical PTT (MCPTT) standard by 3GPP approved in LTE Release 13 is designed to meet—or exceed, in some cases—the performance metrics of today’s LMR systems for voice communications. This webinar will examine the on-network capabilities of current PoC and upcoming MCPTT offerings in areas such as audio quality and one-to-many group calls. In addition, speakers will update the timeline for MCPTT to reach the market, as well as device and accessory options.

Mission-critical push-to-talk (MCPTT) are expected to perform well when broadband connectivity is available, but duplicating LMR performance in an off-network scenario—when coverage is lost or never existed in the first place—promises to be challenging for MCPTT. Given the design and power levels of most LTE devices, there are significant physics constraints for direct-mode operations via 3GPP Proximity Services (ProSe), particularly when compared to high-power LMR performance. Speakers will address these challenges and proposed alternatives, including “bring the network with you” solutions like LTE backpacks, hybrid LTE-LMR devices and the potential of leveraging vehicle-to-vehicle and vehicle-to-infrastructure (V2X) technology.

Webinar 3: Decision time: Determining how to balance investments in MCPTT and LMR

Push-to-talk-over-cellular (PoC) and mission-critical-push-to-talk (MCPTT) over LTE appear to be gathering significant momentum in the marketplace, but the vast majority of critical voice traffic remains on land-mobile-radio (LMR) systems and this will continue for some time. In the near term, what are the best ways to ensure interoperability between LMR and LTE, and what is the promise of the LTE interworking standard? This webinar will examine those questions, potential “tipping points” in the balance between LMR and LTE voice, and approaches toward LMR investment during the upcoming decade.