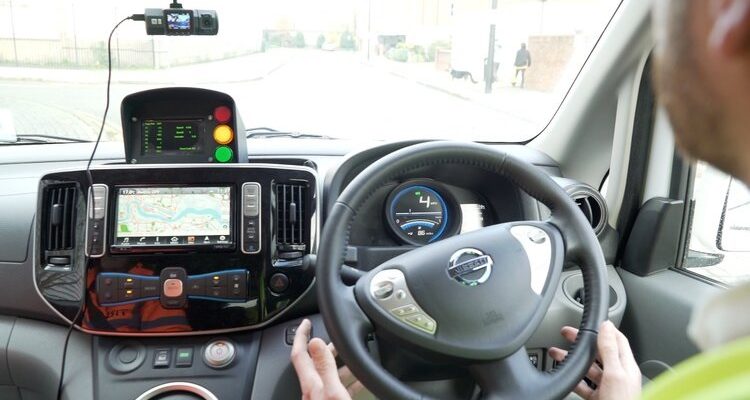 Nearly a year ago the European Commission published a report on the ethics of data and artificial intelligence in connected and autonomous vehicles (CAVs).

Part of the discussion in the text is about data and artificial intelligence (AI) ethics to provide some insight into the data protection issues automakers are expected to overcome. According to Jamie Witton, associate at law firm Bristows, the report’s recommendations address the implications of the technology already in use by CAVs on the road today. This should enable vehicle manufacturers to audit their current practices.

“The report’s aim is to provide a set of ethical considerations to facilitate the transition to automated driving in all its guises – the five main levels of automation,” explains Witton who says most of the problems uncovered by the report are well established. He claims its perspective takes a responsible and innovation approach, which is differentiated from the solutionist approach of technology.

In other words, the purpose of technology is to solve a problem, which can lead policymakers to thinking that they don’t need to do anything. He explains: “For example, safety dilemmas are addressed, in Chapter 1 and the report’s recommendation is to ensure that these dilemmas are managed by principles of risk distribution and shared ethical principles that have evolved over time in pursuit of safer roads, as opposed to proposing a single governing moral standard.”

For this reason, the report involves experts from different areas from academics and policymakers to automakers. It also focuses on three short- to medium-term aims. “It focuses on the management of road safety, risk and dilemmas, data and algorithm ethics, and then on the fair allocation of responsibility and liability,” he reveals.

Einar Michaelsen, head of AI and emerging technologies at KPMG underlines that it’s important to understand the implications of autonomous vehicles on the roads: “They will have to make decisions about whether they might need to crash into one thing or another. There are issues about data protection. Once you start talking about AI and personal data, there is a need for ethics. The car and automotive industry are no exception.”

One driver for setting ethical and safety standards for CAVs created by public opinion. Among the general public, there is a reluctance to move toward autonomous vehicles despite claims that they should be safer than a human-driven vehicle. There have been some widely published accidents, including those involving some Tesla cars, and they often gain much public attention. While not common, they may unnecessarily heighten people’s fears about letting a machine drive them from A-to-B.