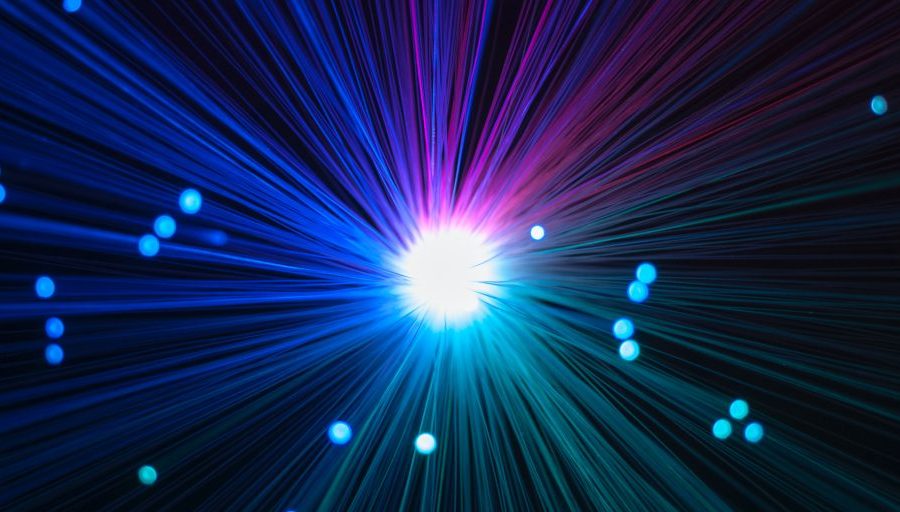 Is it finally time to acknowledge broadband as a utility?

Apparently, 75 percent of Americans think so.

A recent study published by Consumer Reports—Survey on Broadband Affordability, Accessibility, and Quality of Service in the United States—showed a dramatic shift from previous years’ surveys. Over three-quarters of U.S. residents now view home internet as a basic necessity with a similar share of respondents voicing support for public networks built out by local governments. Three out of four Americans feel that municipal/community broadband should be allowed because it would ensure that broadband access is treated like other vital infrastructure such as highways, bridges, water systems and electrical grids, allowing all Americans to have equal access to it.

When it comes to internet access the report found:

And when asked about the reasons for not having broadband the report found:

Perhaps the results of the study should not come as a surprise given most Americans are still struggling through the COVID-19 pandemic in one form or another. The pandemic certainly highlighted the critical importance in having broadband connectivity for work, school and keeping up to date on the latest news—especially on the health front. As broadband dependency grew, so did the need to find creative ways to provide basic services at an affordable price.

Muni broadband is nothing new and began in the City of Corpus Christi, Texas, in 2003 when they experimented by taking excess capacity from their water utility wireless metering system and making it available to city residents. Not surprisingly as the country took notice, many other cities, both large and small, began to build their own muni-broadband networks. The rationale behind these efforts was either to build wireless access capacity where none existed or to make it available at an affordable rate.