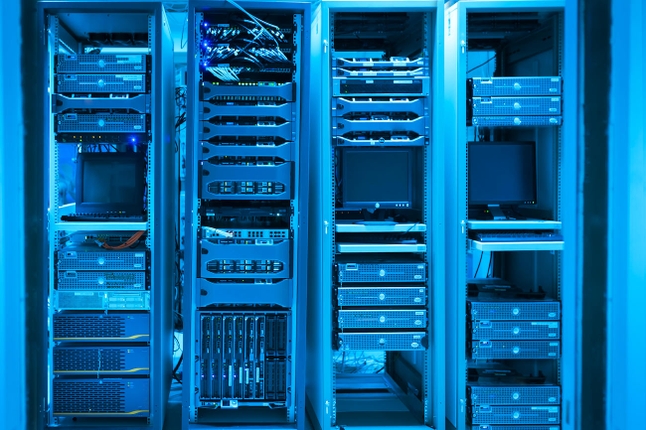 50% of servers have weak security long after patches are released

Many organizations lag in patching high-severity vulnerabilities, according to a new study that reveals more than 50% of servers scanned have a weak security posture weeks and months after a security update is released.

Karl Sigler, senior security research manager at Trustwave SpiderLabs, points to a few reasons why the number of disclosed vulnerabilities is trending upward. For starters, he says, more researchers are probing tools and services, testing their defenses to find the security gaps. But a proliferation of new technologies are also being adopted, all of which have flaws.

“There is a huge shift in how technology is being used,” he says. “There’s a lot more public-facing services, especially for work-from-home because of the pandemic and a lot of other factors … I think organizations are becoming more globally disparate, there is more work-from-home, and expansion of the employee base, which will expose a lot of services as well.”

Enterprise environments are growing, too. Organizations are getting larger, and the systems and services they use and offer to employees and customers are becoming more complex.

“It’s not just a front-end and a back-end database — there are all kinds of various systems involved and often other organizations: third-party services, managed services, things like that,” Sigler adds.

All of this complexity makes environments more difficult to secure, especially as the number of disclosed vulnerabilities continues to rise. Researchers put the spotlight on a handful of high-severity flaws that still affect thousands of servers, months after their patches were released.