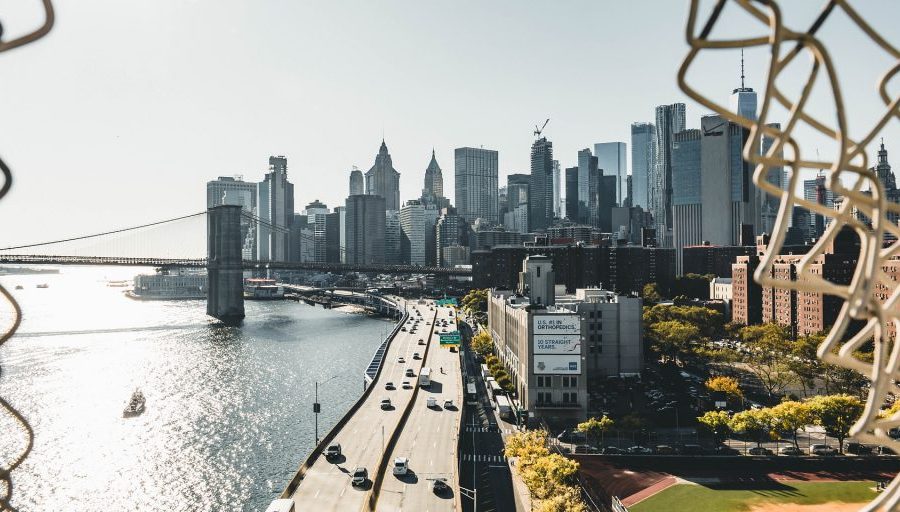 Across cultures and nations, the new year traditionally signifies an opportunity for self-reflection, and brings with it a chance to change and evolve. Gym memberships surge as resolutions are set and new courses are charted. But with familiar stay-at-home-advisories emerging once again, as the omicron variant surges, it’s difficult to get excited about 2022.

More than 800,000 Americans have died from COVID-19 so far, and the physical and societal toll that’s been inflicted as a result is profound. Prolonged social isolation, a byproduct of containment measures, has thrown many into a mental health crisis. Small businesses across the nation are staggering from the pandemic’s economic blow—if they even survived. In responding to these needs, local administrators will face familiar coronavirus-related challenges come January, and they’ll undoubtedly rise to the occasion once again.

If there’s a positive take-away from 2021 to carry into the new year, it’s that local governments remain resilient—sometimes against all odds. And amid this difficult era, there’s a spark of hope for local governments: following the passage of the bipartisan infrastructure bill in November, administrators will begin 2022 with money to spend.

The spending package “marks a historic win for communities,” said Brittney Kohler, legislative director for transportation and infrastructure at the National League of Cities. Besides the $1.2 trillion that’s poised for investment into American infrastructure—from roadways to broadband, water systems to cybersecurity—the legislation represents a fundamental shift in the way the federal government disseminates dollars. “It is truly is an opportunity where, rather than having to go through their state to receive funds, we’ve seen a tremendous shift in congress saying ‘cities, you’re eligible, go after this funding.’”

Ahead of this once-in-a-century investment in broadband, water and sewer, roadways and bridges, American City & County conducted a survey of more than 120 local leaders to better understand spending priorities. Notably, more than half said they manage communities with a population under 50,000, and about 10 percent hail from regions with more than 1 million people.