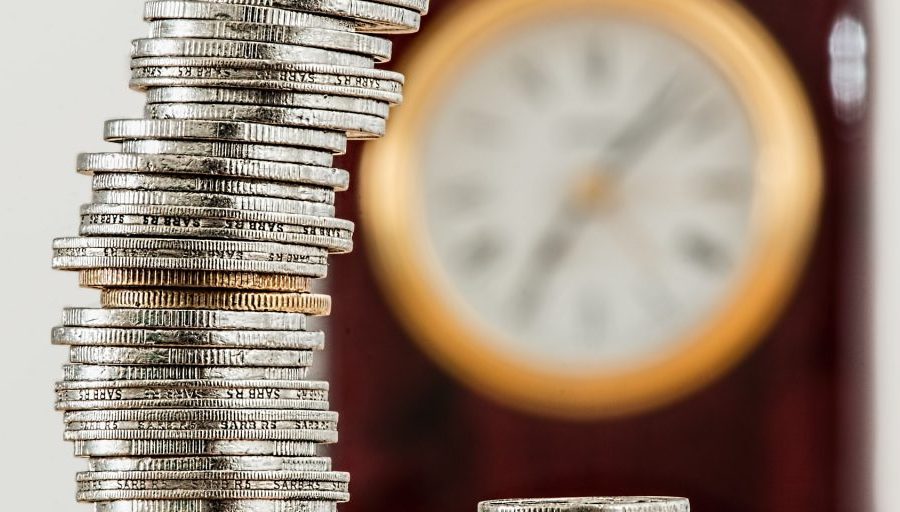 Like many other American cities, Milwaukee faces a looming pension funding gap

In coming years, Milwaukee’s annual pension contribution will double over its current rate of $70 million. The city isn’t fiscally prepared to foot the bill.

“To date, nothing has sufficiently addressed the problem. The budgetary impact will soon climb to more than $140 million annually, and that demand is simply unsustainable,” Milwaukee Mayor Barrett said in a statement issued about the creation of a Mayor’s Task Force on Milwaukee’s Pension System earlier this summer. The 13-member task force was appointed to “address the imminent and ominous financial challenges stemming from the City’s Employees’ Retirement System.”

With the rate increase looming in fiscal year 2023, pension funding issues have “already led to cuts throughout city government including in the number of police officers and firefighting companies,” the statement says.

It’s a conundrum faced by cities and counties across the country. Even before the pandemic decimated municipal budgets, a vast majority of states were projected to fall well short of adequate funding for pensions.

As of the study’s issuance, America’s “50-state pension funding gap—the difference between a state retirement system’s assets and its liabilities,” stood at $1.24 trillion. While the data is pre-pandemic, it’s important to understand the historic fiscal health of a region because “how cities have managed their long-term liabilities in the past will affect how they can respond now. Large revenue declines and related budget challenges may accelerate funding issues or erase gains made in prior years,” a subsequent study on pension funding from Pew Research reads.